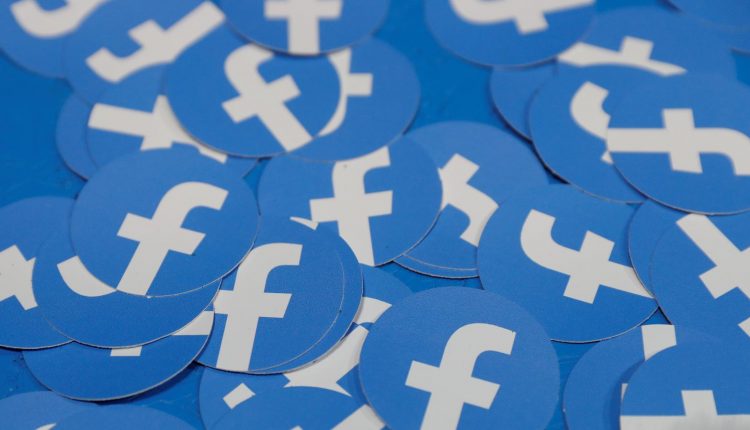 A comprehensive initiative has recently been introduced by the world’s largest information collector Facebook. The company is at the forefront of creating a variant of cryptocurrency.

The payment unit is called Libra, is expected to be released in 2020 and will end up being similar to the Swedish mobile payment system Swish, but through Facebook and others who want to use its technology.

There is no doubt that Facebook will make it work technically, they have the world’s best engineers and unlimited resources to put into the project. It will be safe, fast and easy to use Libra, with a tiny fee per transaction. What’s the catch then?

The goal is to optimize the system

If you look at the investors, who need to enter with at least $10 million to be a part of Libra’s organization, we find three supposed competitors for the project: Visa, Mastercard and PayPal. They earn billions on fees through the traditional percentage usury, and certainly want to safeguard their interests, but there’s also a bigger issue in today’s financial system based on overinflated debt: Interest rates and fees must go towards negative infinity in order for the real economy not to stagnate.

The average cost to send money internationally is 7% of the amount. Those margins no longer exist in a debt-saturated global economy. This is why the financial giants has to join cause at the end of the financial system’s metacycle – money is not flowing fast enough and in sufficient quantity for the economy to function.

How Libra differs from other cryptocurrencies

The value of Libra will be guaranteed through Treasury bills and a basket of currencies determined by the main investors, which at the same time will be the only ones that will be able to create (and destroy) new Libra units when users exchange and withdraw their money in the system. This means that Libra isn’t open for anyone to mine, but it also means that the risk is minimal for the extreme speculation that other cryptocurrencies have suffered.

However, money is debt and an interest cost exists on all currencies that will form the basis for Libra’s value, so no problems are solved by allowing people to exchange money for a simpler and cheaper way to handle payments. The interest cost does not disappear for that. However, it is becoming more obvious what is forcing these global financial optimizations.

Human capital must enter the system

Today, 1.7 billion adults worldwide do not have access to a bank account. Getting these into today’s debt-driven economy with infinite growing demands is a must. More and more people must have access to financial resources to keep consumption going.

When a person holds traceable and measurable financial capital, he not only becomes valuable as pure labor but also as a financial asset, ready to be utilized for credit expansion so that the accumulated interest cost on the means of payment can be provided with liquidity. At the same time as interest rates become zero and negative, creditworthiness must also go towards zero, as current economic theories explain.

We can thus conclude that this is yet another way to give CPR to the system – the finance companies and banks have to accept reduced revenues in exchange for the system not failing immediately.

One could say that the current financial system has forced the development of Libra to have one part of a functioning payment system; minimizing the financial burden on the means of payment.

However, no one knows how high the fees will be in the future, and as we have argued several times on the subject of cryptocurrencies (actually a misnomer because a currency is defined as a legal means of payment), digital scarce commodities will not be a solution, just as today’s interest-burdened debt fiat currencies aren’t.

Making a complicated Excel sheet to keep track of payments, calling it “cryptocurrency” and hoping that the numbers in that system will become “valuable” is human greed at its utmost.

Libra’s primary investors do not lack this human character either, they definitely see their chance of making money, as the interest on users’ money in the system will accrue to the primary investors.

Unfortunately, we must once again concede that economic democracy is not in this direction, and as long as people are exploited as human capital and the function and purpose of the currency isn’t to describe the real economy as a unit of value measurement, humanity will continue to be the servant of money.