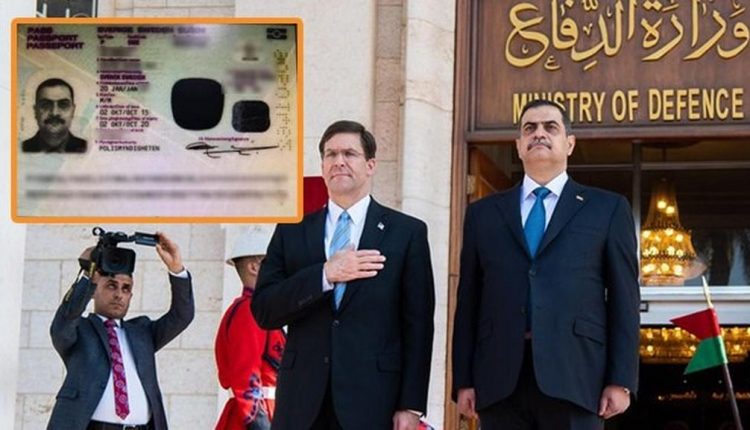 Let us focus on the right questions to address regarding the Iraqi defense minister Najah Al-Shammari.

It is impossible that the intelligence services did not know, until recently, that the Iraqi defense minister is a Swedish citizen with a record that made him very unsuitable for the position of a defense minister (he claimed to have problems with the memory and has been accused of abusing children and women).

So why would the Iraqi government give such a person such a position?

This is the question we should focus on. Let us rewind to before the invasion of Iraq in 2003. Al-Shammari was working in the Iraqi military during the rule of Saddam Hussein. He is a Sunni Arab, belonging to the minority in Iraq that was expected to be most loyal to Saddam Hussein, and many from that minority attained important roles in the military.

However, anyone with basic knowledge about military strategy knows that the invasion did not meet any resistance from the military. This indeed means that the military leadership in Iraq collaborated with the invaders, which leads to many questions:

Now as a defense minister, anything that would happen to him would attain a lot of attention, and whatever gets revealed associated with a person in that position will get even more attention.