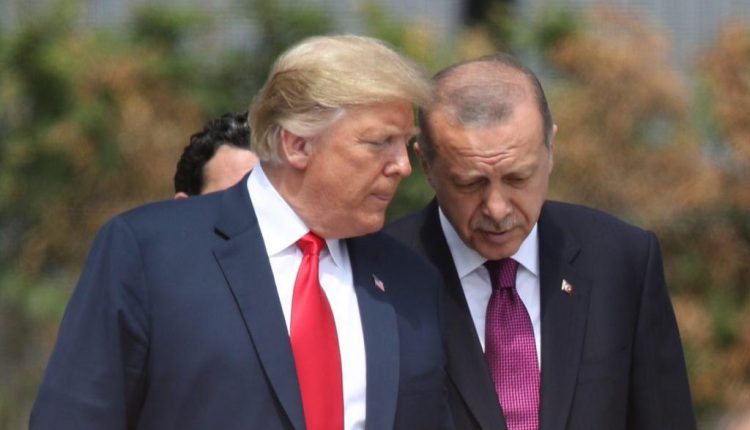 The clever maneuver of clearing out the Deep state in Syria

A lot of coordination is required to clear out the Deep state, and this can of course not be a face-to-face battle. What’s happening now in Syria is the result of a multi-faceted operation.

Since the Deep state rules by divide and conquer, what better way than to use their ready-made divisions against them? It’s not like they can complain about it.

Therefore, the withdrawal of US troops from Syria, in combination with the Turkish move into Syria, will most likely have an interesting outcome: The Kurdish militia and population will have to ally with Assad and in the longer term Iran and Russia. As recently mentioned by Lindsey Graham, in a clever statement to confuse the opposing party.

It also means that Turkish troops can clear out the corrupt PKK and more importantly, the remains of the Deep state in the area – not some second-class militia, but the actual instructors and mercenaries remaining to instigate further conflicts. The kind of people that won’t listen to any orders from Trump since they get their paychecks from somewhere else, and of course Trump doesn’t want their blood on his hands, in case their nationality would be further to the west than discerned.

On the parallel track, President Trump threatens to obliterate the Turkish economy if something “off limits” happens, giving Turkey a convenient way to start trading with Russia in their respective currencies.

So while oblivious journalists are blaming the situation on a bad phone call, it should be obvious for the more informed that this is coordinated and will lead to a detrimental situation for the Deep state.