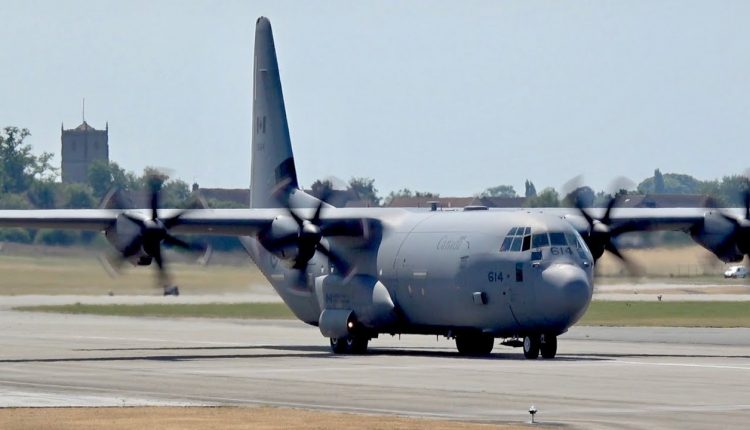 In 2015, Sweden got caught with a Hercules aircraft at Baghdad airport, with undeclared cargo in the form of the Swedish police’s submachine gun MP5, which prompted a hasty visit to Iraq by previous Foreign Minister Margot Wallström and Defense Minister Peter Hultqvist – the latter recently accused by Turkey’s president Erdogan of supporting PKK terrorism.

At the same time as the incident, it was revealed that Sweden had an undisclosed military education contingent in northern Iraq, that Prime Minister Stefan Löfven the other day wanted to remain on-site, which is why it is difficult to shy away from the impression that those trained there are nothing else than the same mercenaries who will constitute the stream of refugees from Iraq that Stefan Löfven recently flagged for.

“Readapt IS fighters to society”, paraphrasing former ministers Alice Bah and Mona Sahlin – and that these cannot be punished retroactively, someone else said – Minister of Justice and Migration Morgan Johansson.

Add to that the former IT and Housing Minister Mehmet Kaplan‘s collusion with Sunni terrorist extremists from the Gülen movement, funded by Saudi Arabia, and his protege Yasri “refusing to shake hands with women” Kahn, whose father is one of the front figures for the PUL terrorist organization, an Islamist-separatist guerrilla group in Thailand, the situation doesn’t leave much left to the imagination.

Smuggling Sunni extremists into the US seems to have been the very intention of checking into the US already at Stockholm’s airport Arlanda, and that President Trump subsequently wanted to stop incoming Muslims from conflict zones may not have as much to do with islamophobia, as preventing the Deep state destabilizers from entering the country.

Sweden also opened up the back door to Russia via the Öresund Bridge, with Prosecutor Sven-Erik Alhem as a representative a couple of years ago, after Putin publicly made it clear that everyone who went to the Middle East as a mercenary from former Soviet states to fight with IS would remain there. People in Finland formed a human wall at the Swedish-Finnish border and refused to let these mercenaries enter, at the same time as the Russian intelligence service FSB investigated the state administration in one of its northern states – Komi – for human smuggling.

The heart of the Deep state is becoming more and more apparent in light of reality.